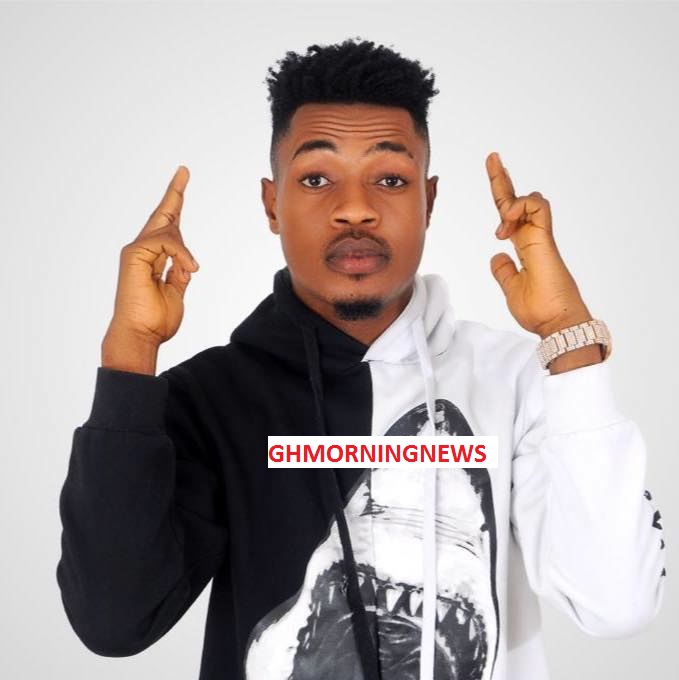 Ghanaian up-and-Coming dancehall artist known in the entertainment industry as Outlaw Zamani on his recent on celebrity Chitchat show told the presenter how things were tough for him during his Eight years of being in the Music Industry.
He further explain how he sometimes walk after performance from Ablekuma to Dansoman with his team since he do not have money to book car for himself and his team.
Download his latest Song on Musicafriagh.com

Outlaw Zamani who is known in the the entertainment Industry told the presenter during the interview session where he got the name Zamani from. 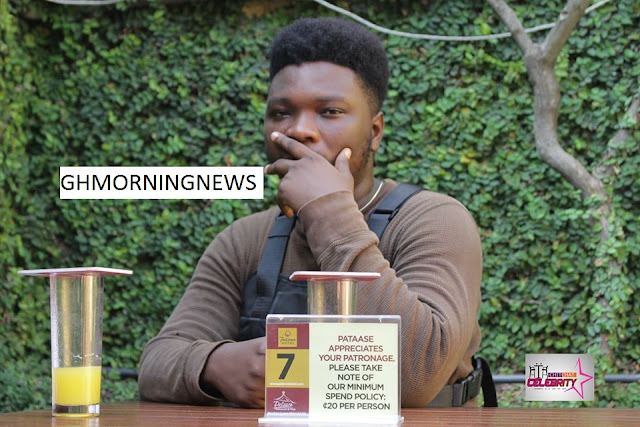 Ghanaian young Afro vibe artist popularly known as Yorm by his stage name on Celebrity Chitchat show with Yhaa Abrefi on Sunday express his feelings to the host on how he felt when people do not show interest to his songs.
The artist according to him claims, he sometimes feel being an up and coming artist in the Ghana Music Industry seems to hard and tough to some of them. "I felt Like Quitting Music Just Because People don’t listen To My Songs"


For some reasons, he told the host during the interview session that, they sometimes find it difficult to record because people do not purchase their songs instead expect them to send them through Whatsapp platforms which is very bad for them.

I have More Fans More than Cardi B- Wandy Shay 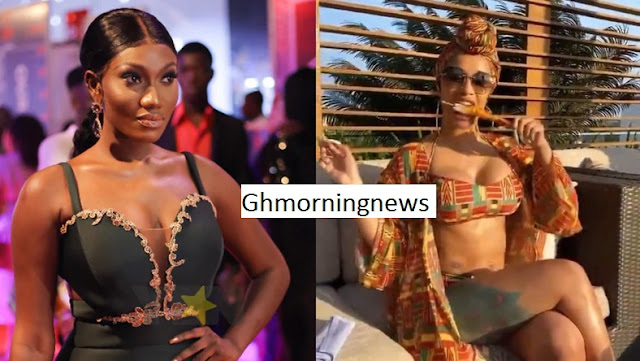 Cardi B concert wasn't sold out because I was not booked – Wendy Shay shades organizers
Rufftown records recording artiste, Wendy Shay, after recently blasting Livespot X, the organizers of the recent Cardi B concert in Ghana for disrespecting her and other celebrities who were invited for a ‘meet and greet’ with Cardi B is back again on their necks.
In a recent tweet zionfelix.net has sighted on her page, she surprisingly claims that attendance at the concert was poor because the organizers failed to book her for the show.
The “Steve Wonder” hitmaker also stated in the tweet that she is the hottest queen in the Ghanaian music industry now and as such, if any event organizer wants the show he/she is putting together to have the numbers, then it is a must she is billed to perform.
While she was on the case of Livespot X, she also didn’t fail to blast Ghanaian event organizers in general.
According to her, it is as a result of the seeming neglect which is why a Nigerian female musici…
Post a Comment
Read More

Why Juice WRLD is Believed to faked his Death, Juice WRLD Flew on Jet Loaded With Drugs, Police Say 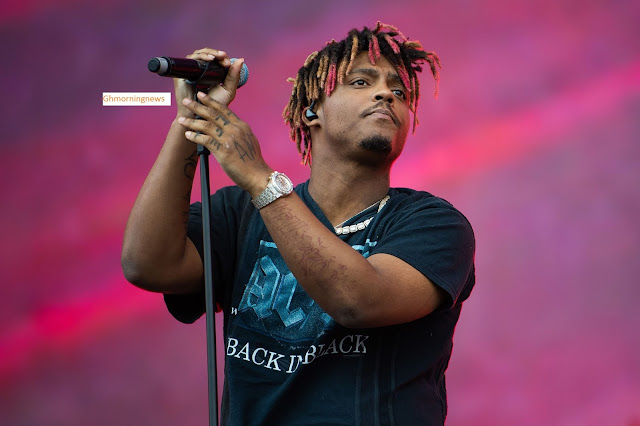 The up-and-coming artist, whose cause of death remains unknown, went into convulsions while officers in Chicago searched the private plane he arrived in.
The Cook County Medical Examiner’s Office said on Monday that it could not determine Juice WRLD’s cause of death until it conducted additional tests
When a private plane carrying the popular 21-year-old SoundCloud rapper Juice WRLD landed in Chicago after 1 a.m. on Sunday, law enforcement officials were waiting, having received information from a federal task force that guns and drugs might be onboard.
It was during the subsequent early morning search of the plane and questioning of the dozen individuals on the flight from the Los Angeles area that the rapper, born Jarad A. Higgins, began convulsing, said Anthony Guglielmi, a Chicago police spokesman, on Monday.
Federal agents quickly administered Narcan, a drug used to revive people thought to be overdosing on opioid…
Post a Comment
Read More

Burna Boy Must Not Stop This, Or He Might Fade Away Real Soon (Must Read)-Occult Master 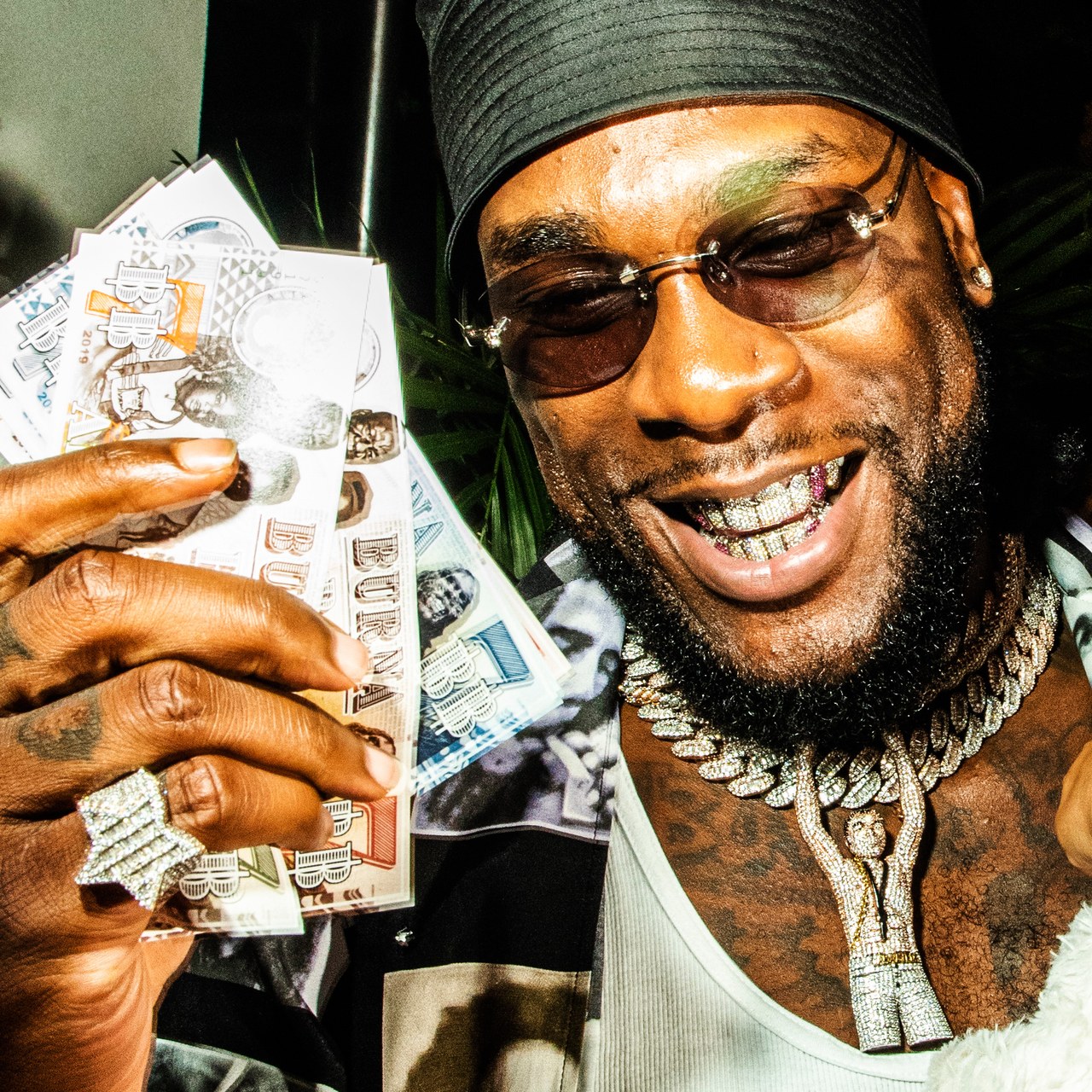 Burna Boy Must Not Stop This, Or He Might Fade Away Real Soon (Must Read)-Occult Master
urna Boy’s use of Fela Vibes is becomingtoo much. Kilode!!!
Let’s put sentiment aside, Burna Boy who used to be formerly addressed as Reggae dance hall act with songs like; “Run My Race“, “Like To Party” is now beginning to over-use Fela Afro-beat style of music.
Burna Boy’s first two albums, ‘LIFE‘ and ‘ON A SPACESHIP‘ were dope albums even without any form of Fela Vibe on both music projects.
There is nothing wrong in embracing new sound, but attempt to hold on to this one style might render him irrelevant real soon in the music industry.
Burna Boy seems to have picked up the style after “Ye” and “Gbona” became a huge success last year. This 2019, no attempt has been made by the self-acclaimed “African Giant” to diversify his sound a bit. He has never done any song that sounds different from Fela‘s vibe.
Listen to Burna Boy‘s album, it’s Fela‘s style from start to finish, which made the album bor…
Post a Comment
Read More 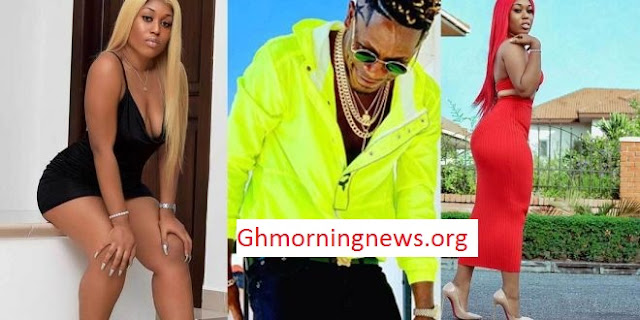 Everything you need to know about Fantana and Charlies Nii Armah (Shatta Wale)
New entry into the Ghana music scene Fantana who was unveiled at a signing session by Rufftown Records owned by Bullet has stunned Ghanaians with her beautiful looks and irresistible curves. The gorgeous Afropop and dancehall singer after her unveiling released ‘So what’ a jam getting rotational play on radio and television.

The singer becomes the fourth signed act after the late Ebony, Ms Forson and Wendy Shay who is the only artiste under Rufftown Records presently.

Bullet successes with female acts has made his management outfit a force to reckon with as his singers get to rub shoulders with the male artistes in Ghana.
In the latest development, self-acclaimed dancehall king in Africa, Shatta Wale is related to Fantana.
The news was broke by Shatta Wale himself as he disclosed on social media. 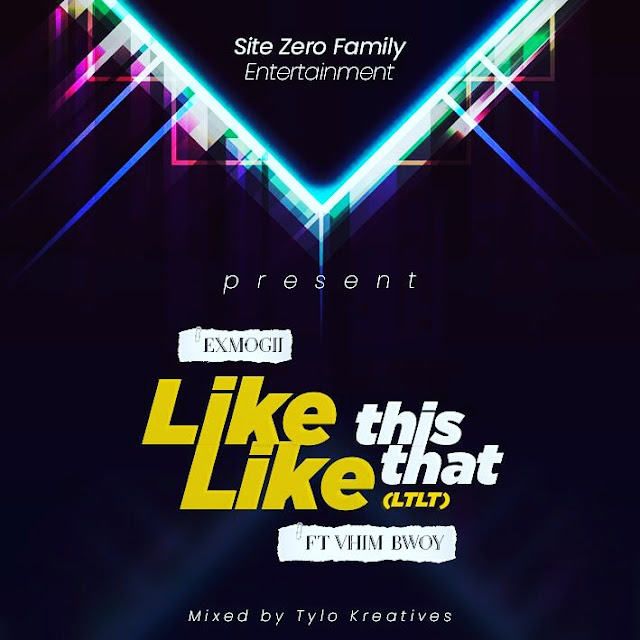 Tema based rapper Mufasa Exmogii and his management has the announced the release of LIKE THIS LIE THAT before the release the of the EP titled FREE C5.